Chieftain of the ruling All Progressives Congress, Prof. Pat Utomi, says the founding fathers of the party would reform it to correct some of its lapses. Utomi said in New York that the party had to be reformed to refocus it to its founding ideals.

The founder and former presidential candidate of the African Democratic Congress said some of the founding fathers were more committed to building APC as an enduring political party.According to him, however, some people are more interested in taking titles in the party, rather than building it.

I'm a member of the APC; I'm one of the real founding members of the APC. Forget that because some of us committed more to building real stuff and others rushed to take titles, but we founded the APC.

It's not been what we thought it would be; let's be very honest, the party has under-performed, the party's structure has been poor.

The party leadership has been poor; government and the party have not worked well together."But we shall reform it from within by God's  grace and make it work better. 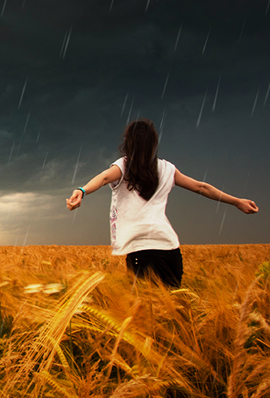 Give to the growth of the kingdom

It is blessed to give than to receive 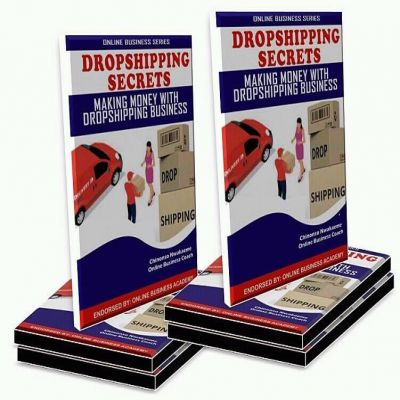 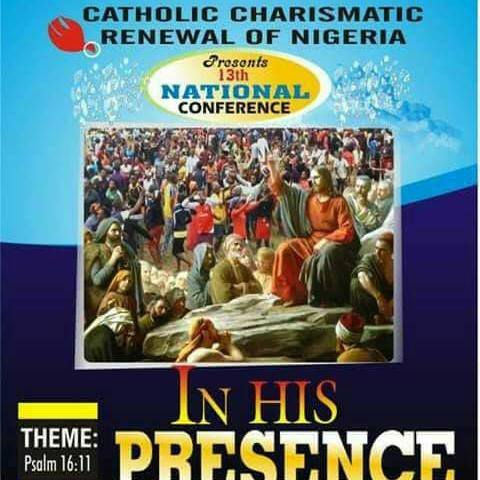 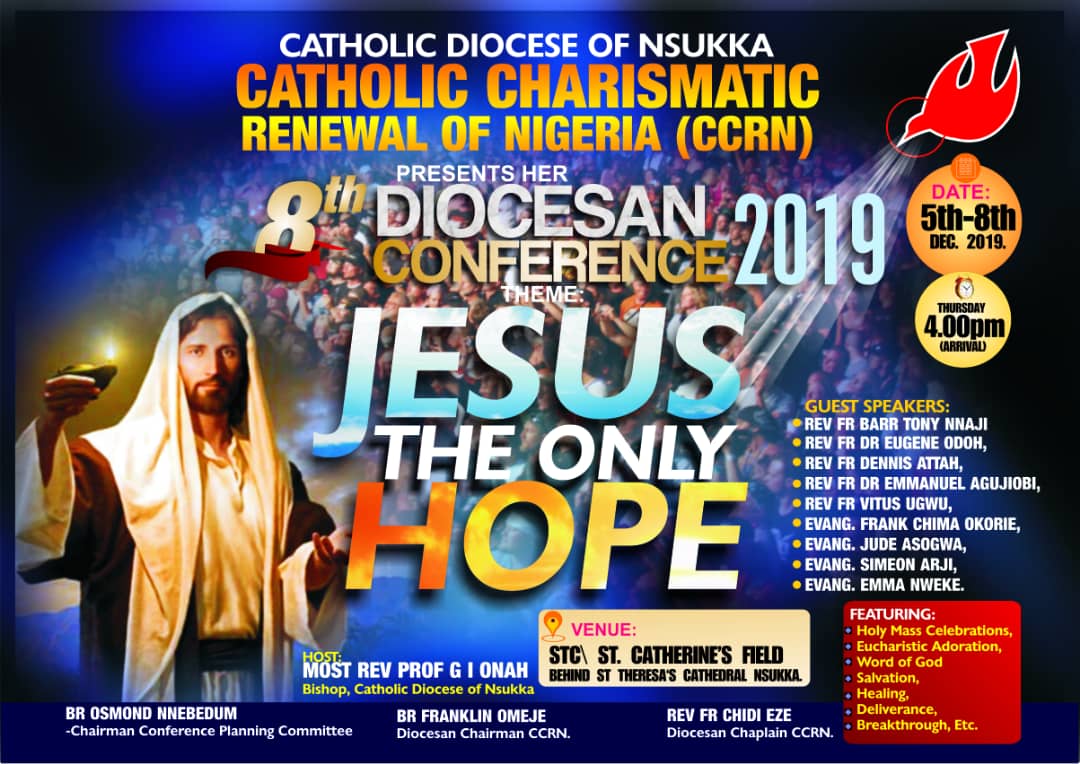 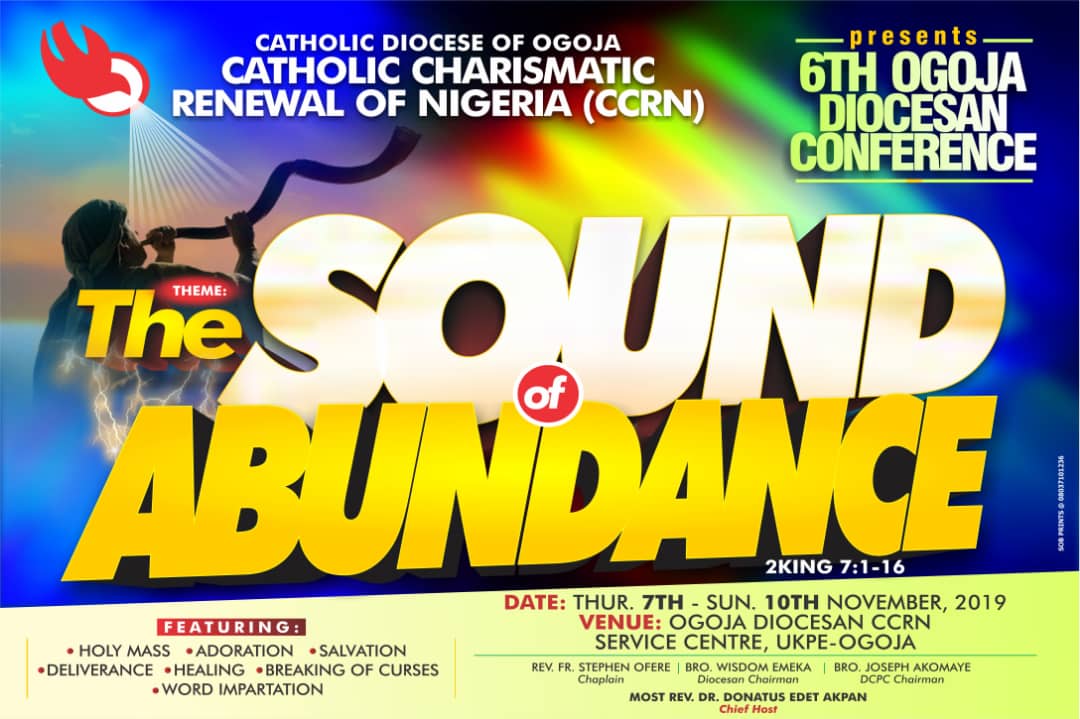 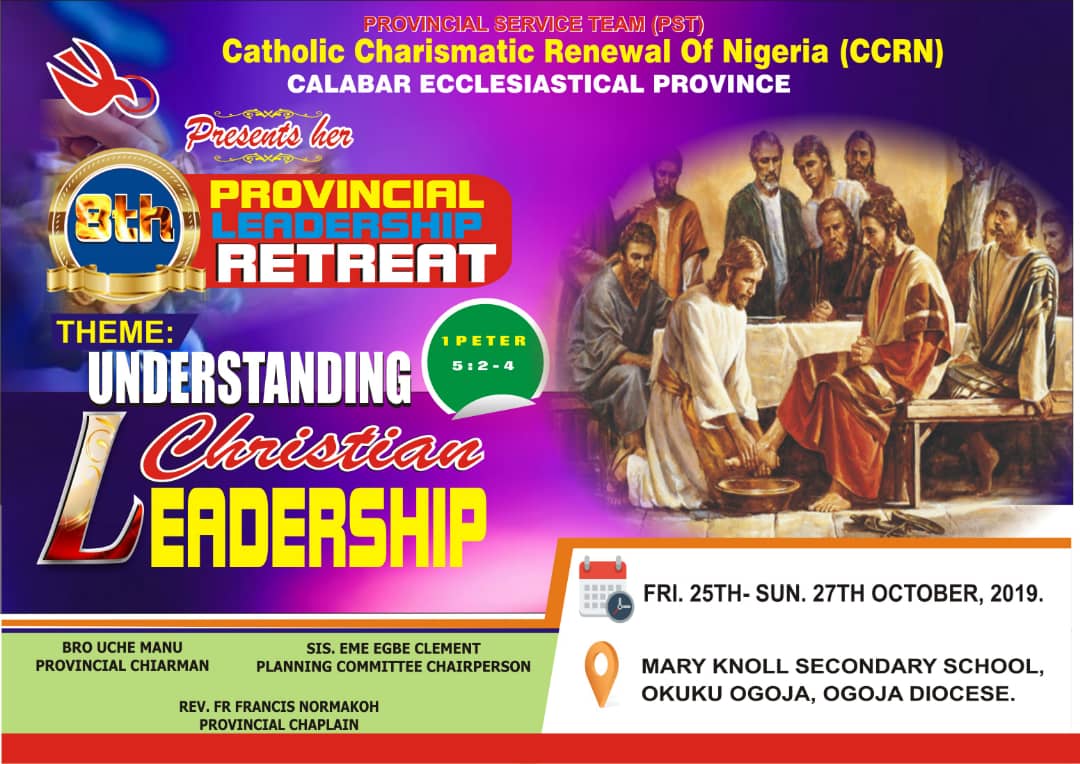